In my original photo the word Digitalis is faintly visible on the base of this model foxglove, one of a collection of Brendel Models included in the Hocken Library exhibition A Garden of Earthly Delights which runs until 11 August 2019 in Dunedin, New Zealand. The models were acquired in the late 1880s and were made in Germany by father and son. [As an aside, the title of the large tome on the table is Temple of Flora.] 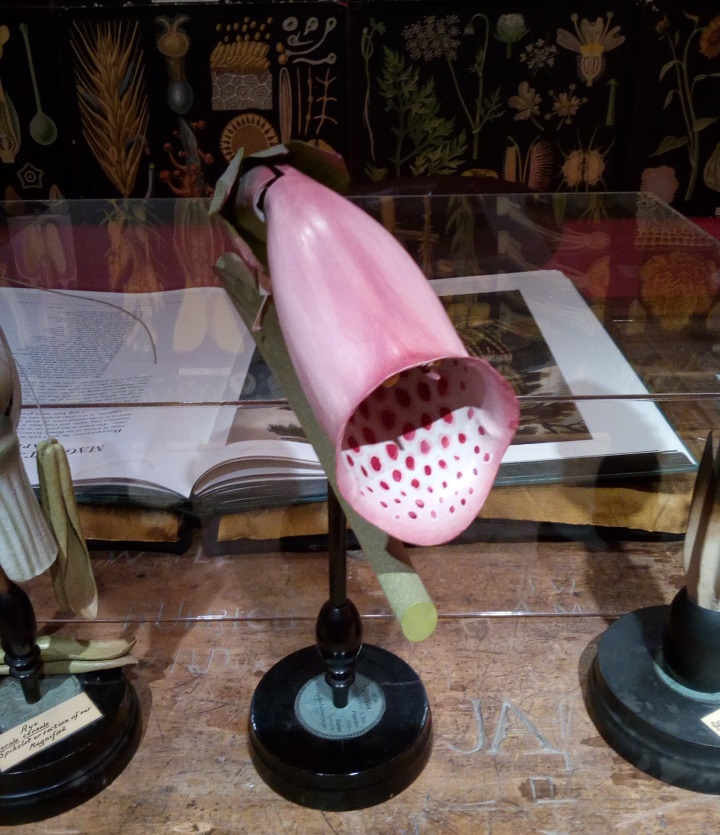 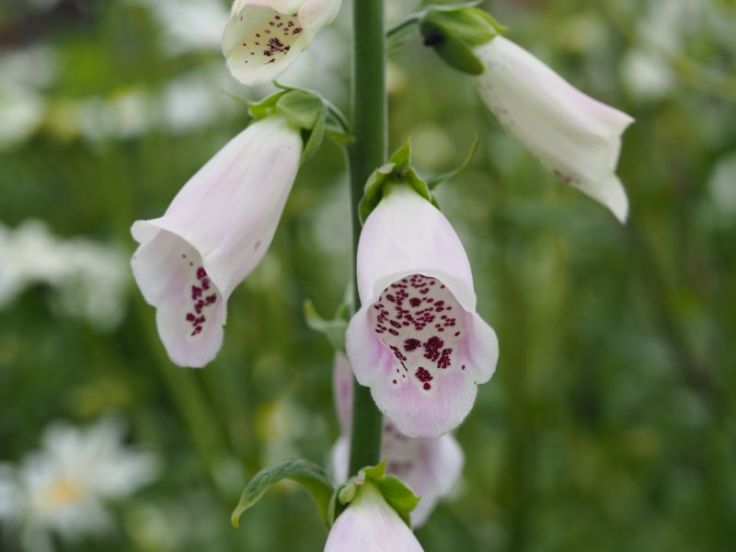 Some of the Brendel Models.  Click on the photo to enlarge 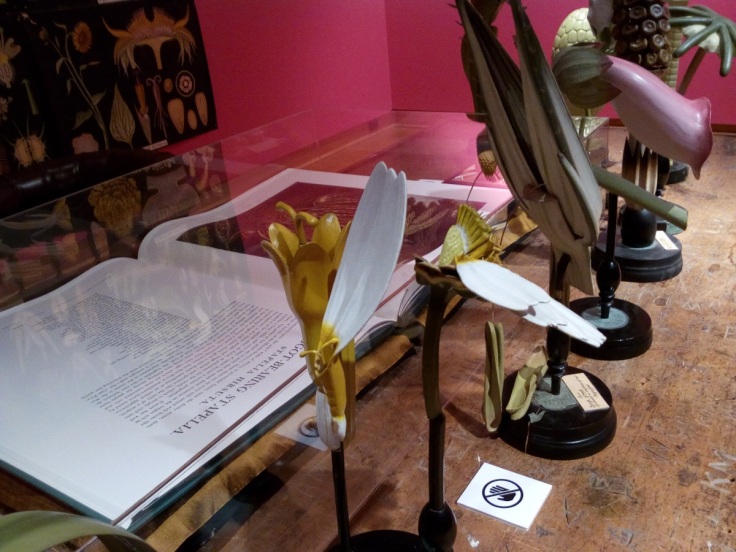 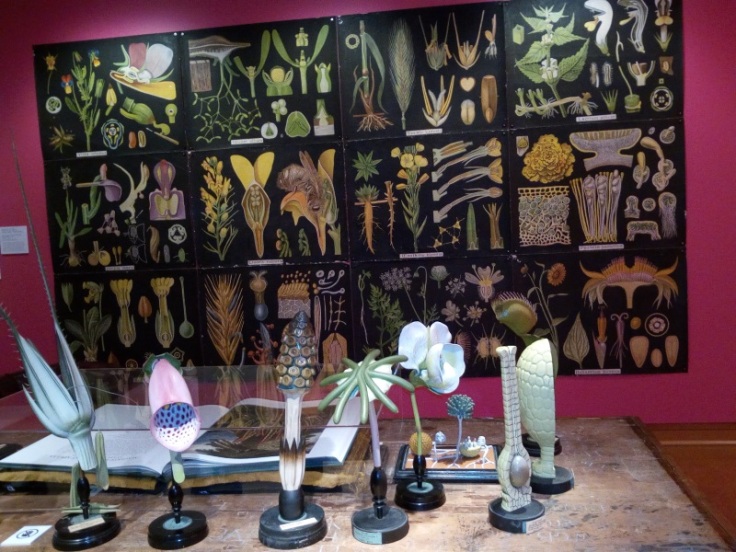 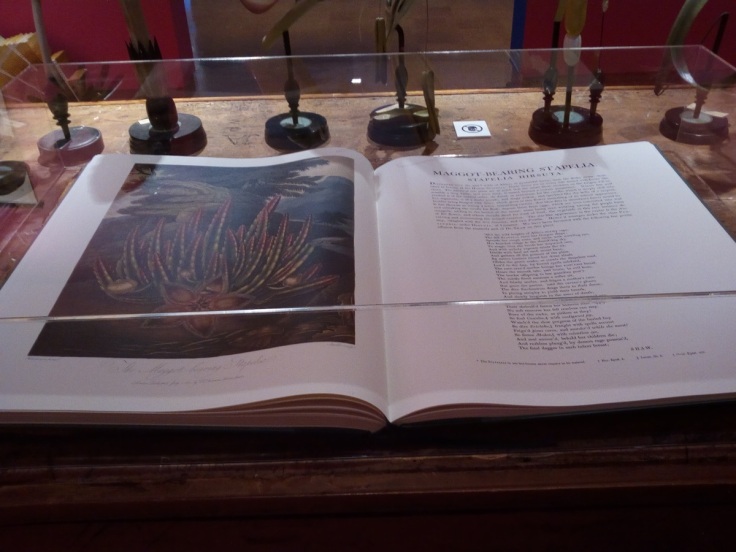 Page from Temple of Flora 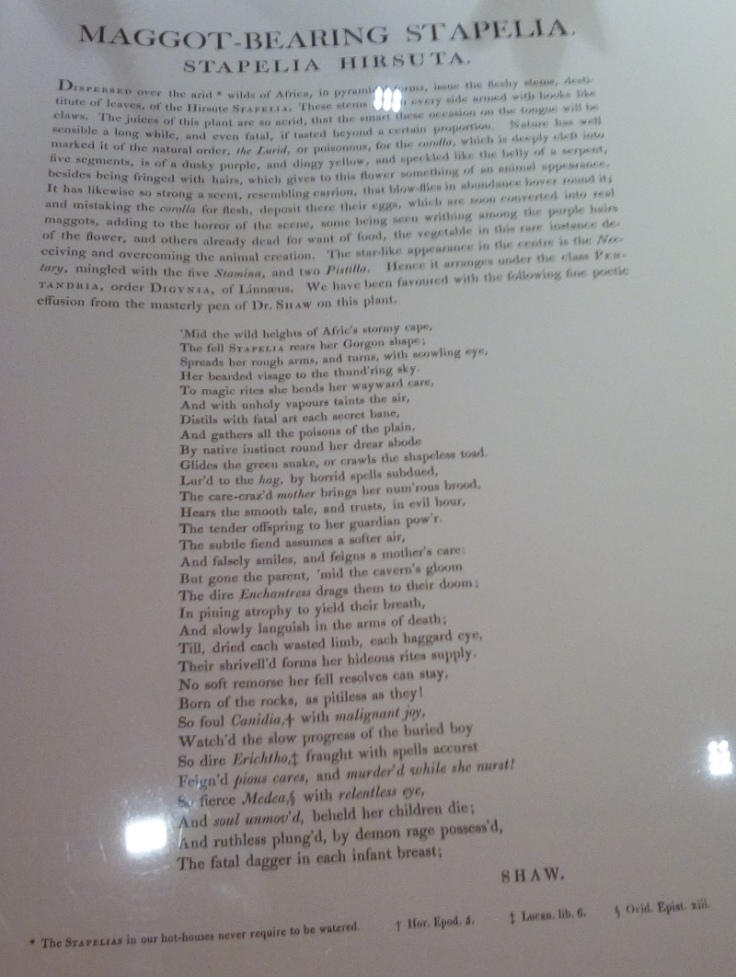 These notes refer to the Brendel Models, the Temple of Flora, and to the large work table that holds the display. 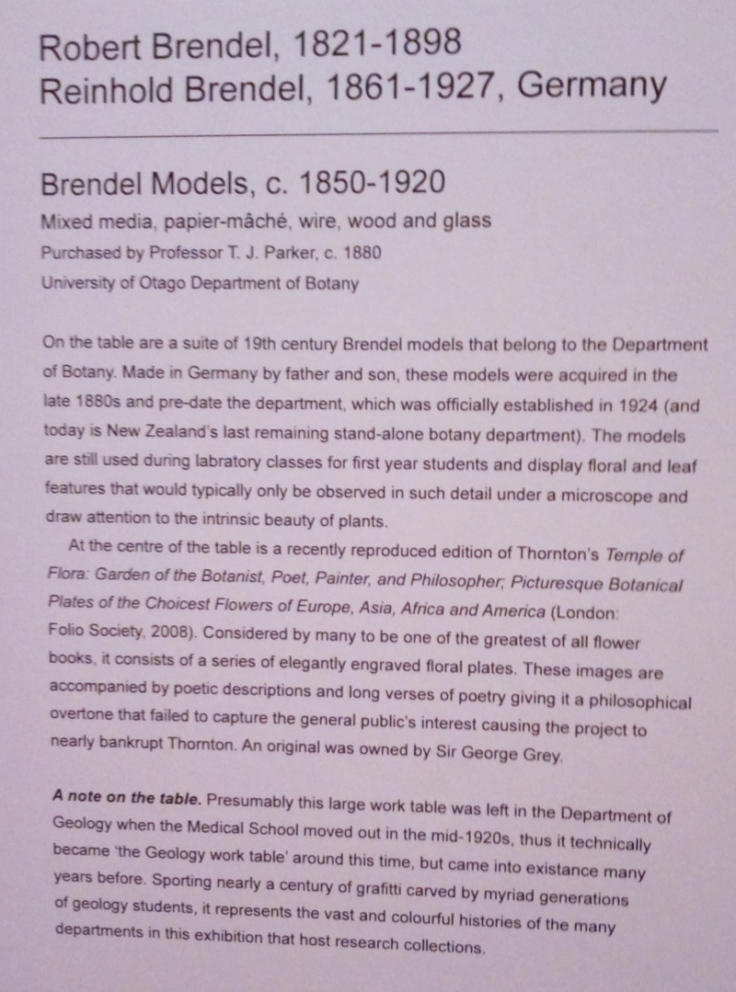 Text and photos by Liz unless otherwise attributed; Exploring Colour (2019)

7 thoughts on “Temple of Flora”