The reality of the natural world is that some creatures eat other creatures to survive. Nature photographers spend a lot of time outside and sometimes capture dramatic moments in the struggle for survival. Their photos and stories may shock us but we can learn so much from these encounters – animals seem capable of much more planning, strategy and applied knowledge than what most of us humans ever give them credit for.

Note: Each photographer’s website/blog is listed at the bottom of this blog-post. 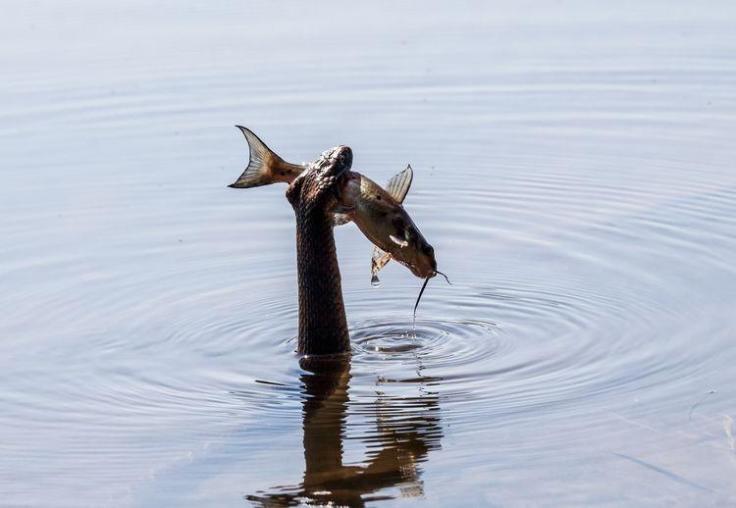 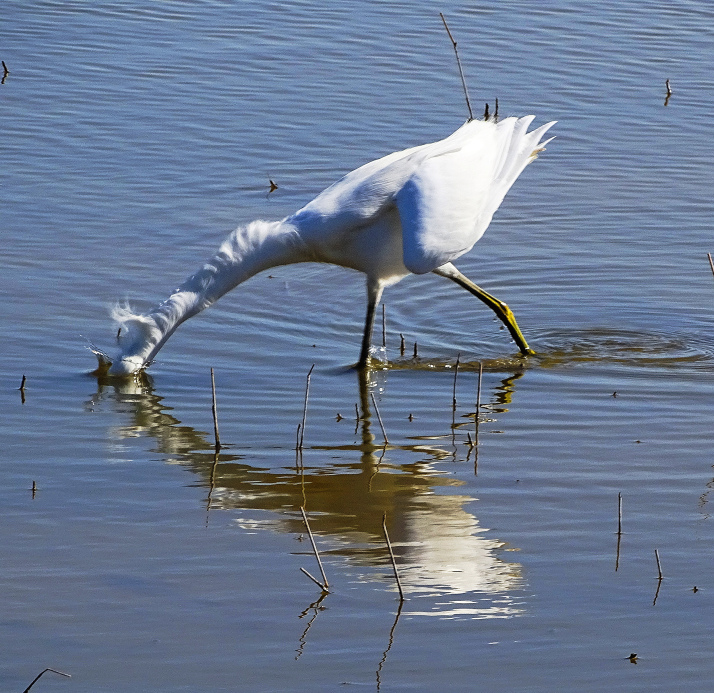 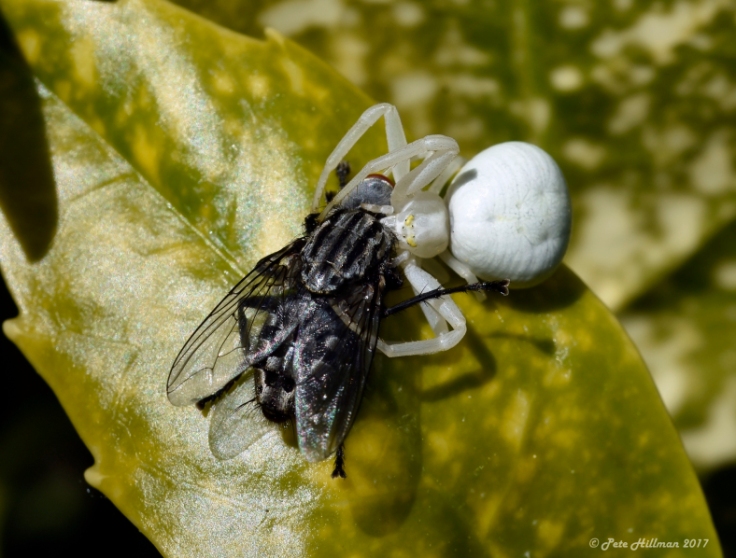 Our friend is here again, the Goldenrod Spider (Misumena vatia), in his (or I should say ‘her’) favourite spot on my Spotted Laurel bush at the bottom of the garden. She has another great catch, a flesh fly which looks about equal to her size. She didn’t like me getting too close though, for as I poked my lens nearer she slowy crept behind the leaf, hauling her prey with her out of sight. She obviously likes to dine in private. – Pete Hillman

Mike Powell : My journey through photography

31 thoughts on “Here’s The Catch: Predator and Prey”