Last night we were in the Dunedin Botanic Garden, quite late in the day. Springtime in Dunedin, New Zealand 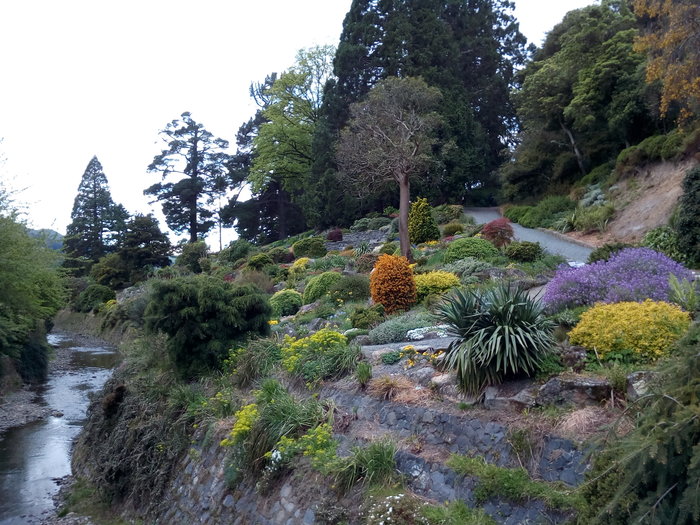 Overview of the rock garden. The bright orange shrub is Berberis × stenophylla and something starting with ‘C’, possibly ‘Corallina Compacta’

Close-up of the mauve blur you can see centre-right in the first photo. I think its a type of wallflower. [28 Oct 2017 : I’ve now found that this is Erysimum bicolor] 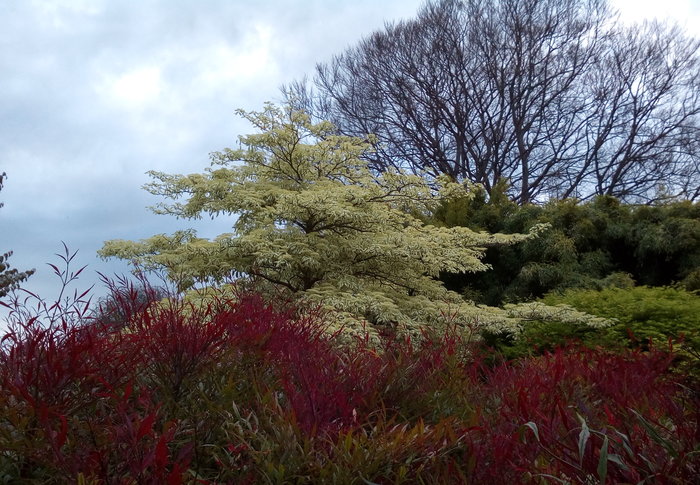 Text and photos by Exploring Colour (2017)

11 thoughts on “Patchwork Colours in the Botanic Garden”