A selection of different kinds of BLUE, different shades, different forms – I hope you enjoy the variety! Sometime in the future I intend to do a separate post on “Indigo”. All photos are used with permission. My grateful thanks to the “permitters” for allowing me to share your imagery.

Blue Hydrangea from the photographer’s sister’s garden in Cornwall. The hydrangea were planted by his grandparents to the front and side of the house they built.

Blog home:  The Frustrated Gardener
Great blog where I enjoy the photos and writing!

“The view was overwhelming. I’ve never seen such a turquoise water before. The contrast to the white Aoraki/ Mount Cook was really brilliant. The highest mountain of New Zealand presented itself at its best. I was on my way to stay right in the heart of the Southern Alps.” — Simone Foedrowitz

Blog home:  Beyond the Window Box

“Apparently, the blue haze is caused by the millions of oil droplets released into the atmosphere by the large numbers of eucalypt trees.” — Melanie Trethowan 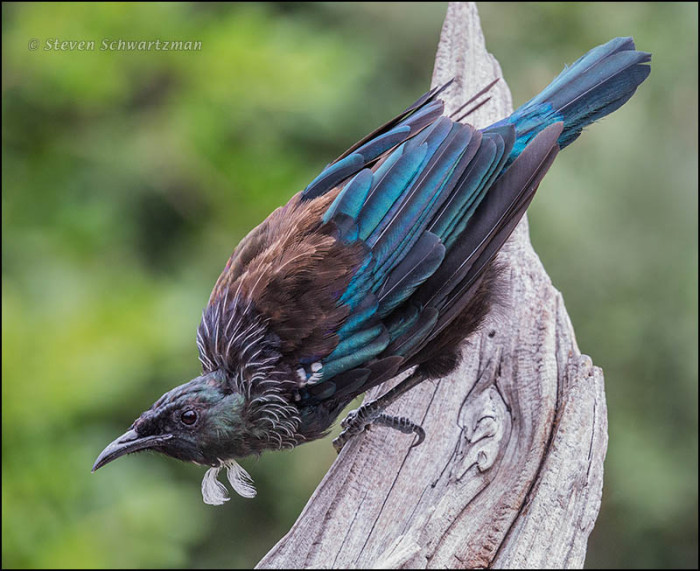 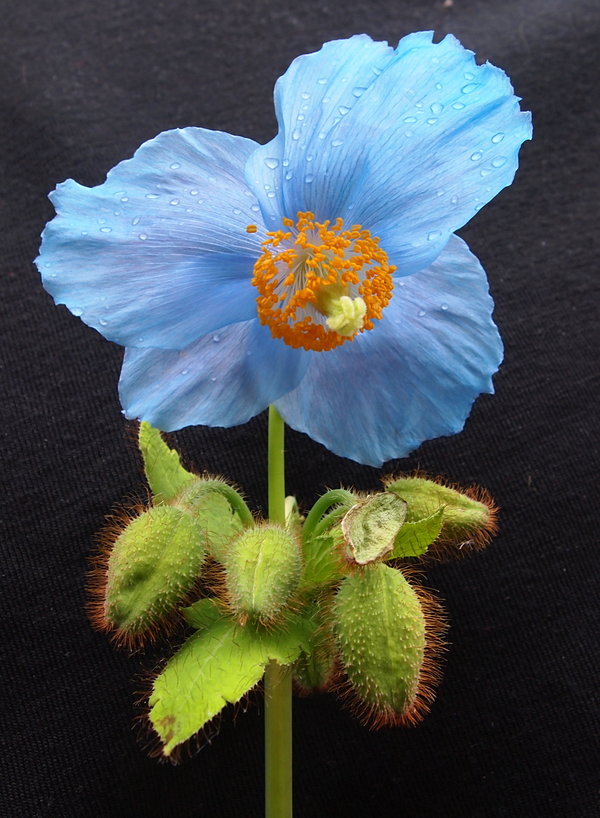 Meconopsis come from the mountainous regions of the Himalayas, western China and Tibet. Photo taken by my SO. 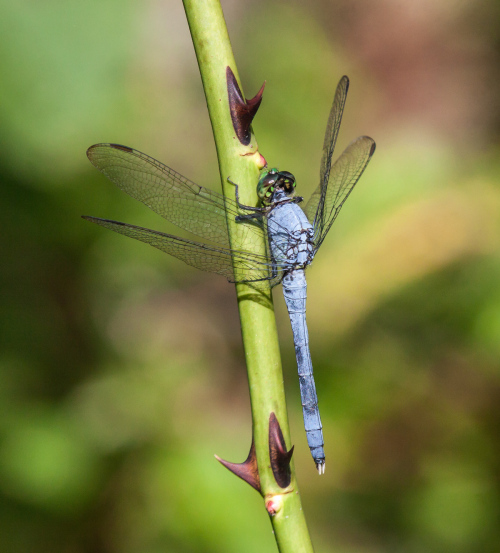 “I don’t know about you, but if I were an insect with large, fragile wings, I think that I would avoid perching on vegetation with large thorns. This male Eastern Pondhawk dragonfly (Erythemis simplicicollis), however, is obviously bolder and more skilled than I am. With precision flying skills matching the parking abilities of an inner city driver, he has managed to squeeze into a space that seems barely large enough to accommodate him.”  —  Mike Powell 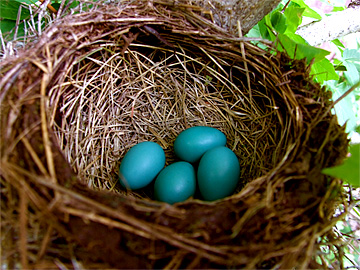 “… a real treat awaited me father down the path. Somehow, I noticed a nest in a nearby tree and peeked in to see if there might be any eggs inside. To my delight, four beautiful blue robin’s eggs were nestled inside. It seems that even with so many visitors to Red Rocks Park, the local wildlife has adapted to the human presence enough to continue to make nests rather close to the paths.”  —  Andrew Crusoe

If you enjoyed I see… BLUE, you may also enjoy I see… PINK

Posted by Exploring Colour (2017). All images used with permission.